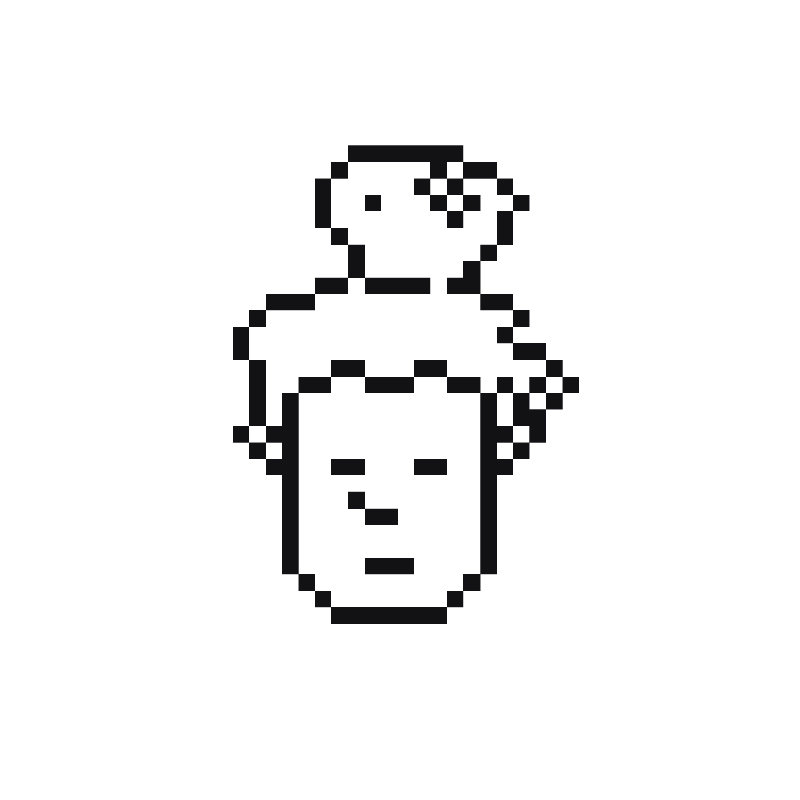 EXTENDED PLAY is a concept album which takes on the HipHop genre in a very playful sense. Which by no means suggests that completing it didn’t require a big portion of seriousness and devotion. Quite the contrary was the case: a lot of approaches were chosen only to be discarded again and after more than three years of recording the album finally took shape.

All of the instrumentals were recorded directly from the Nintendo DS. The maximum of 6 synth tracks and 16 patterns per song was utilized to the fullest, without any presets and using subtractive synthesis only. Limitation definitely lead to innovation in this case.

The name of the album originated like this, by the way: at first the record was supposed to be called simply “EP”, yet after boasting a full 18 tracks the title just didn’t seem appropriate anymore. So it was decided to take the abbreviation literally and just call it “extended play”, which, in the end, fits the playful gaming theme very snugly.