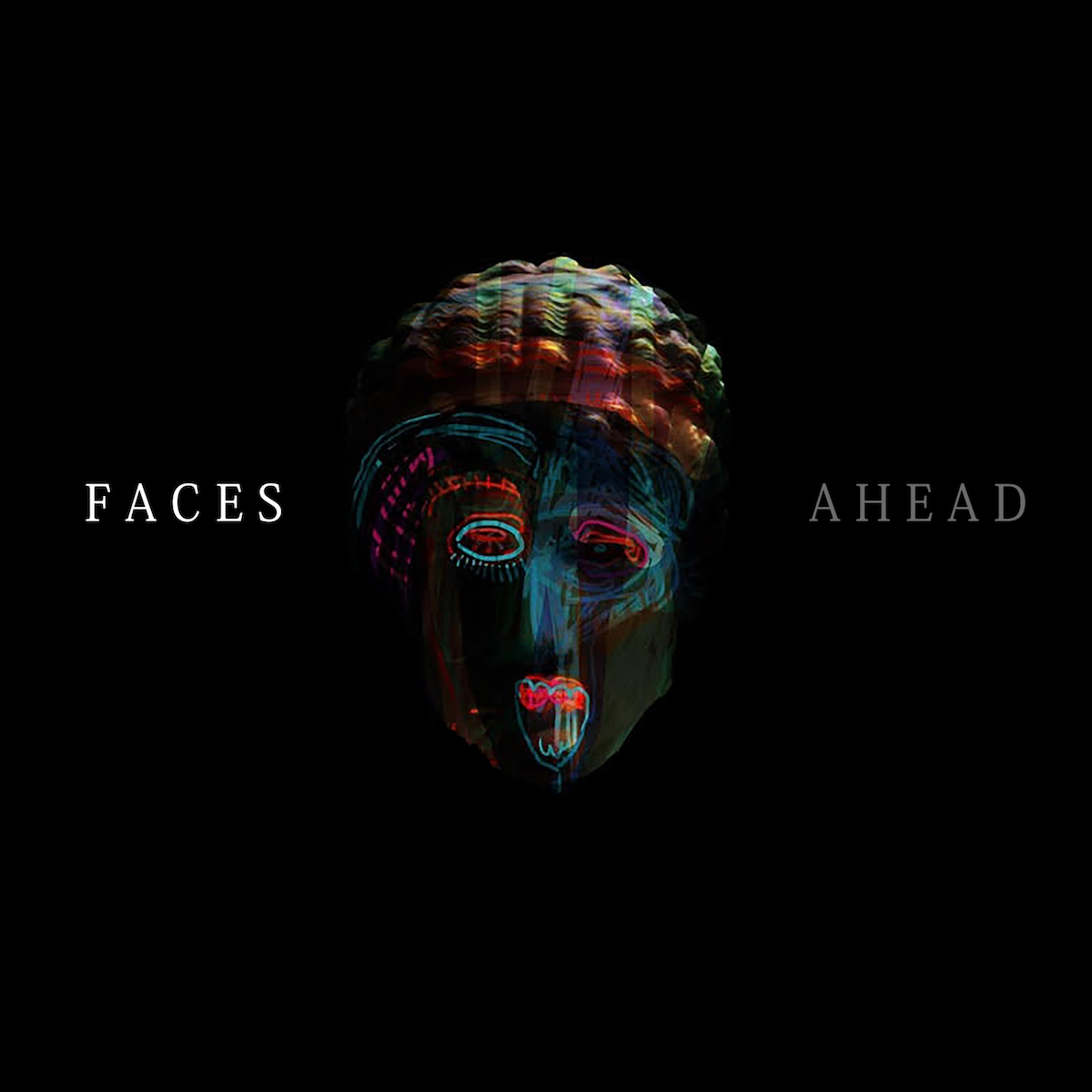 Collaborating with singer-songwriter FACES spans a new chapter, in which lyricism wanders through picturesque backdrops on an autobiographical path. The unique bond between the two artists brings forth the freedom FACES needs to tell her story. She decides to accept her bipolar disorder as a part of her personality. Instead of taking medication, dealing with it becomes part of her creative process. While the lyrics provided by SELBSTLAUT seem to be brushed into the sky like captivating frescoes, FACES builds up walls with words to frame her peace of mind.

AHEAD features five future bass tracks which additionally are dedicated to the time to come. Between the promise of mischief glistens a fleetingly hope that – as in FACES phases – awaits her after the darkness.

vocals by FACES
hard way, one step ahead written by FACES
snap, weight of you smile, lighthouse written by Selbstlaut
all songs produced, recorded , mixed & mastered by MIRAC
artwork by Markus Tozzer

Duzz Up Vol. 9
Scroll to top