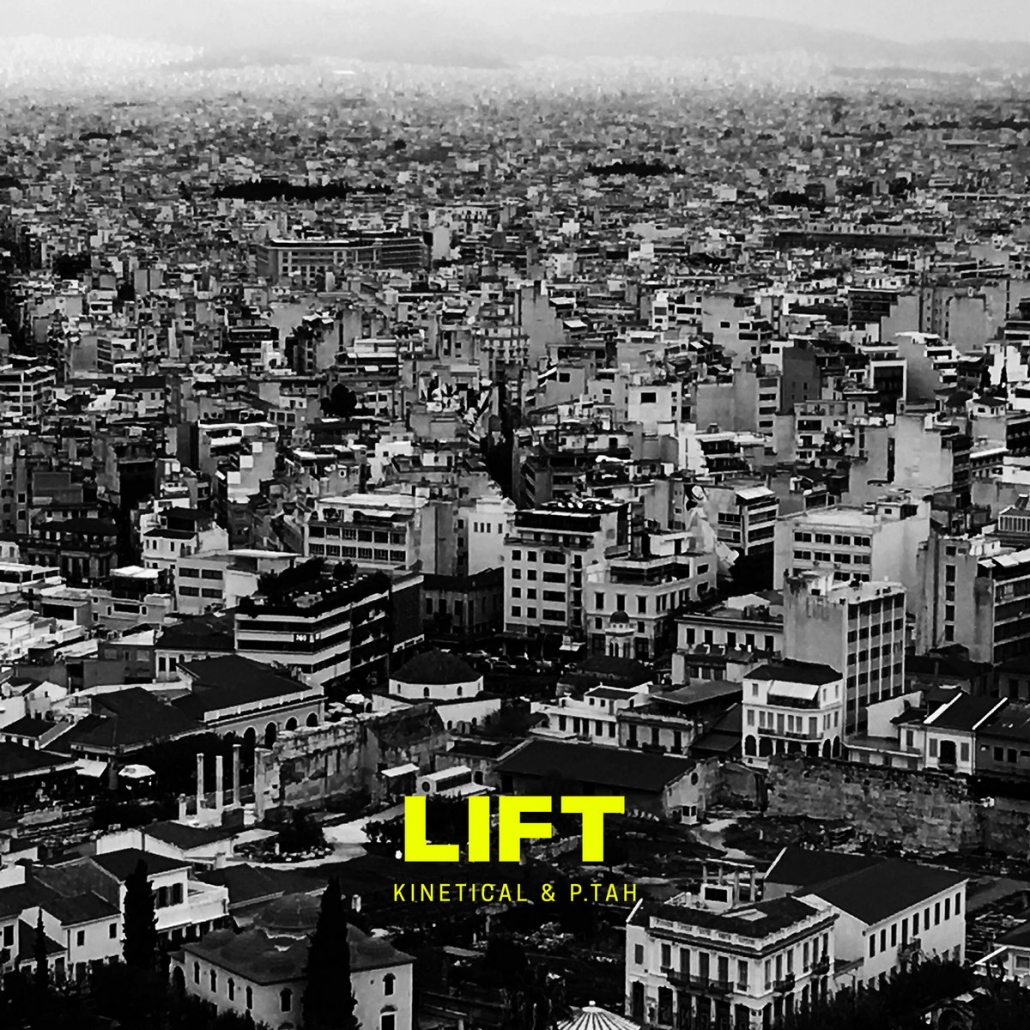 Hold tight! Ascent is imminent, brace yourself and turn up your speakers. Firmly entrenched within the thriving, national bass music scene, the Austrian artists and vocalist veterans Kinetical & P.tah are back for their second LP-sized joint project titled LIFT and ready for take-off.

Elevated by the eminent Duzz Down San imprint, the prolific power duo once again hoists a bespoke selection of guest MC‘s and producers to provide the heavyweight foundation for an abundance of lyrical wits and wisdom served alongside cut-throat performances. Encapsulated within the LP, the super-charged list of features includes the likes of Bristol‘s OH91, Czech newcomer talent Deasus as well as a mighty array of Austrian producers and vocalists, such as DubApe, alllone, Testa and Ruffian Rugged.

LIFT emerges as a high-grade LP adventure, fusing a plethora of contemporary bass music styles into a cohesive piece of art that‘ll rumble sound systems, fire up dance floors and stand the test of time alike.